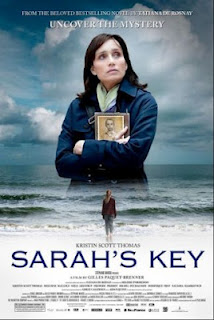 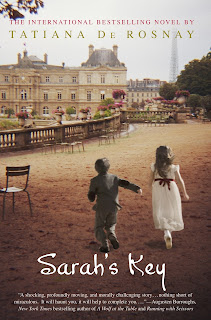 In the summer of 1942, the French police arrested thousands of Jewish families and held them outside of Paris before shipping them off to Auschwitz. On the 60th anniversary of the roundups, an expatriate American journalist covering the atrocities discovers a personal connection—her apartment was formerly occupied by one such family. She resolves to find out what happened to Sarah, the 10-year-old daughter, who was the only family member to survive. Tatiana de Rosnay offers us a brilliantly subtle, compelling portrait of France under occupation and reveals the taboos and silence that surround this painful episode.